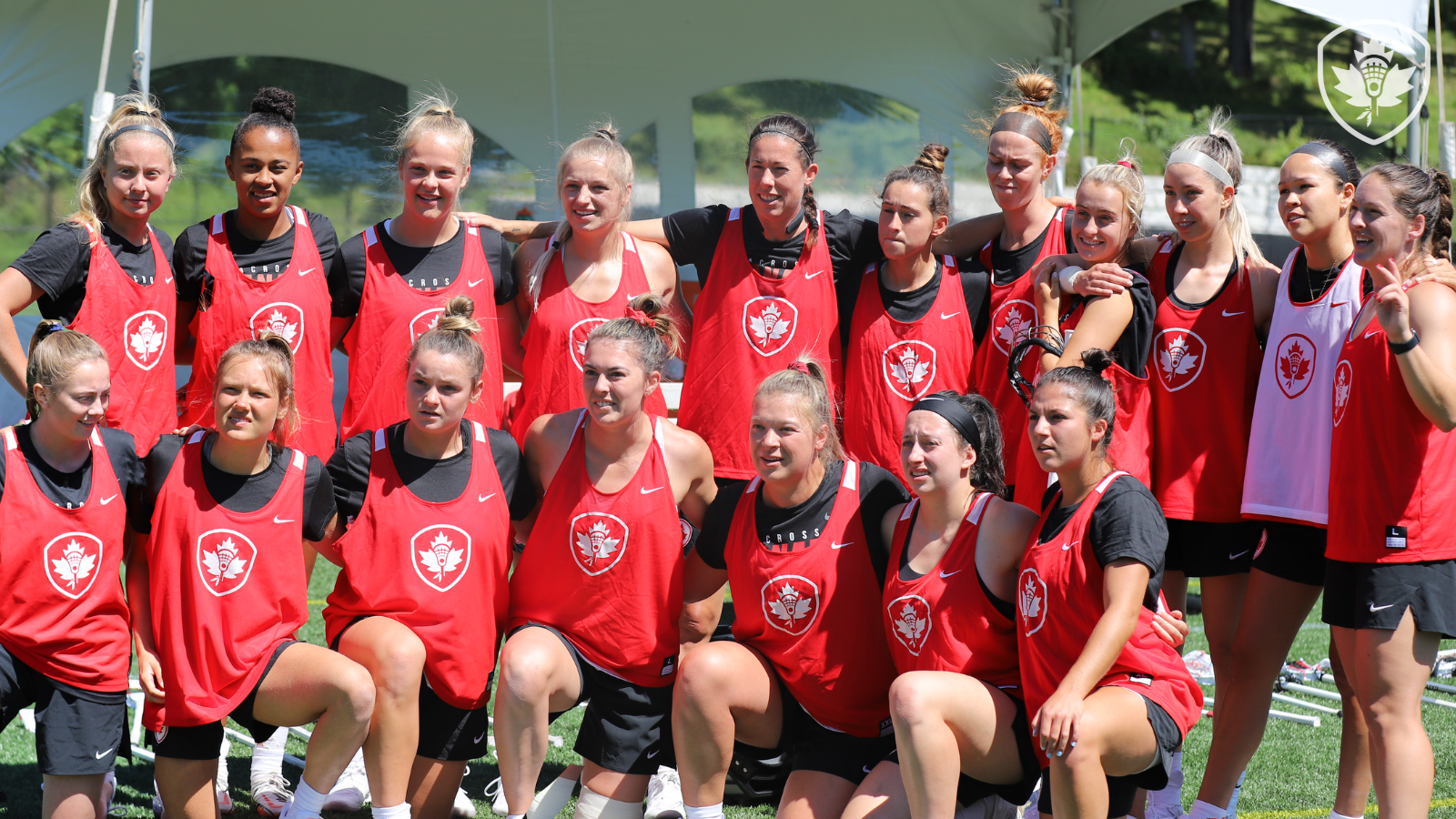 An injury resulted in an additional roster spot being available on both teams, and the coaching staff had a tough job of determining who would fill that gap.

“We considered a group of very talented athletes, and ultimately determined Hannah and Lauren were the best options on attack to lead us toward our goal of a gold medal. It’s unfortunate we had an injury to contend with, but we’re lucky to have these talented players available,” said head coach Scott Teeter.

Hannah Morris, of Washago, ON, will join the SRWNT in Towson, MD, in just over two weeks for the World Lacrosse Women’s World Championship. A recent graduate of the University of Louisville, she played club lacrosse with the Orillia Lady Kings.

This past season, Morris was named to the IWLCA All-Region Second Team, and finished the season with 56 goals, 10 assists, 66 points, and six ground balls. She led the team in goals and points, and ranked second in assists.

“Playing for Team Canada is a dream come true,” Morris said. “I’ve always looked up to the older athletes who played on the team. This is an amazing opportunity to represent my country and can allow me to elevate my abilities. This opportunity is something that I am beyond thankful for.”

Meanwhile, Lauren Black, of New Westminster, BC, will fill the attack spot at The World Games in Birmingham, AL, in July. A rising sophomore at the University of Denver, Black comes from Team BC.

Black was recently awarded Freshman of the Year in the Big East Conference, as well as First Team All-Conference and Second Team All-Region honours. She also broke a school record for most points in a season by a freshman, with 54 goals and 20 assists in 21 games played.

“To have the opportunity to represent Canada is unlike any other, I truly can’t quite put into words what this means to me, but I am beyond grateful,” she said. “Having the chance to play alongside these incredible women is a dream come true. Players that I have looked up to since I was little, being able to play with them is something that I still can't quite wrap my head around but I'm just going to take in every moment I get with them.”

Congratulations to Hannah and Lauren, and we wish Eve Hritzuk all the best in her recovery.