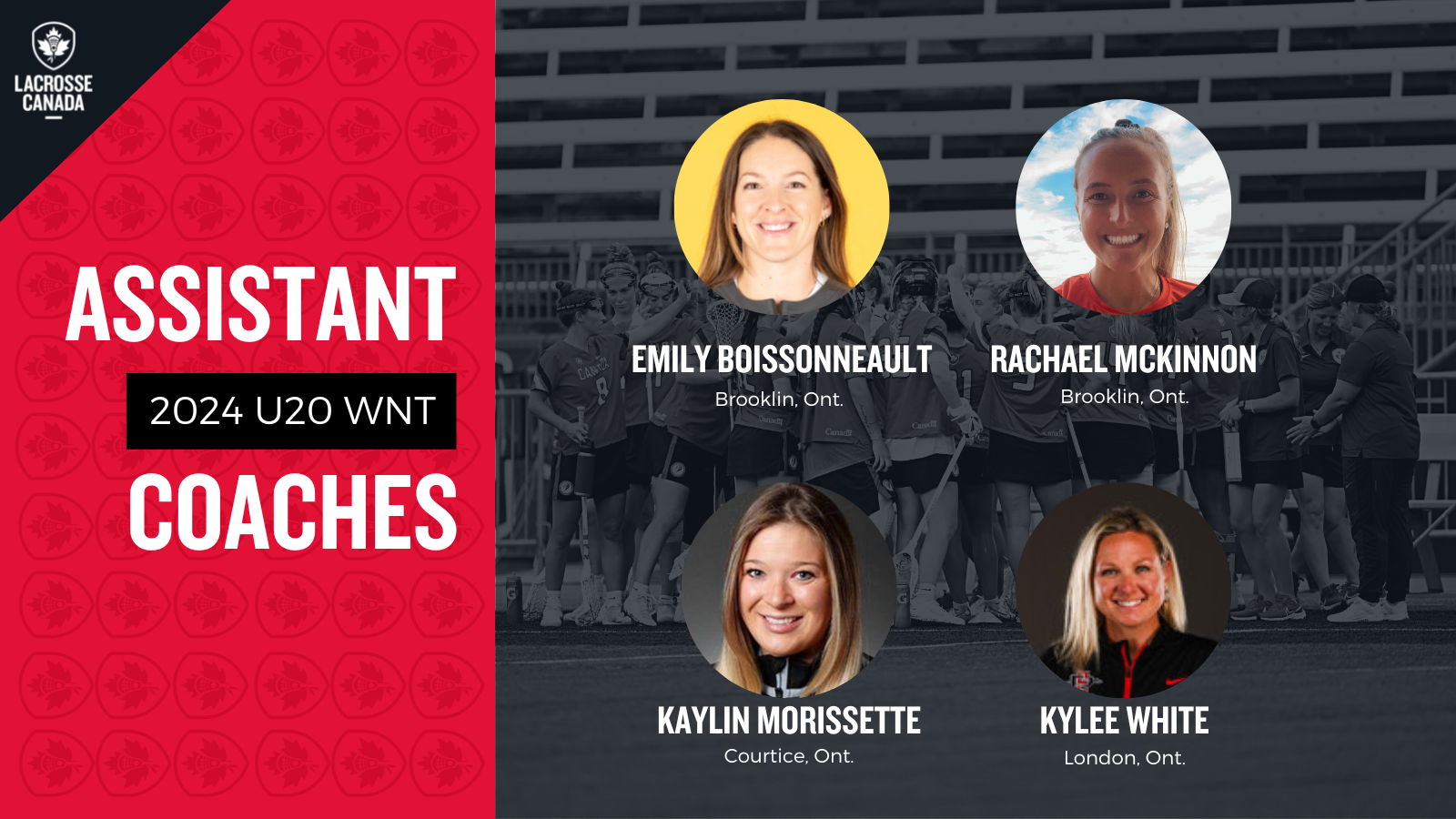 Thomas McConvey came into lacrosse by accident. He comes from an athletic family, but it was by chance that he and his older brother saw some teams playing, and asked their dad if they could give the sport a try. Then three years old, he was signed up for the Mimico Mountaineers Peanut program, and never looked back.

“We played lacrosse in the summer and fall, and hockey in the winter and spring. We went back and forth for years, but fell more and more in love with lacrosse as we grew up until that was the predominant sport,” he said.

From there, it was Mimico Jr. lacrosse, St. Michaels in Toronto, until McConvey headed out east to the University of Vermont, where he settled in as an offensive midfielder.

McConvey’s hockey background gives him a different perspective on what it means to play for a national team, as someone who watches the Olympics and IIHF World Junior Men’s Hockey Championship.

“It means a lot to play for Canada. Watching people represent their country, the passion they have, and putting Canada on their chest, there’s nothing really like it. As an athlete, it’s the number one thing you want to do. I’m so grateful for the opportunity to go win a gold medal for Canada,” McConvey said.

The senior midfielder has been working hard at the University of Vermont, and this past season became the first player in program history to reach 60 goals in a single season. McConvey finished the season as the team MVP.

He’s looking forward to the event, and the opportunity to play with a new group of people.

“The chance to win gold for the first time for Canada at this level would obviously be a huge accomplishment,” McConvey said. “But it’s getting to know different guys, I know a lot of them from growing up and playing in Ontario against or with them, but there are new guys from other provinces to get to know.”

“It’s a really special opportunity to go somewhere I’ve never been, and learn more about them and the sport, and of course compete for a gold medal.”

The future of Canadian lacrosse, the U21 team has the best depth of a field junior team in several years, according to coaches. It’s a lot of pressure, but McConvey is excited to live up to those expectations. For the next generation, he has some advice.

“Just play. Play both box and field, don’t stick to one at first. Playing box helped my field game, and field helped my game a lot. That’s where you’ll get an advantage, you’ll learn to play in different situations. Stick to it and keep grinding, your chance will come.”

McConvey will participate in the last practice prior to the 2022 World Lacrosse Men’s U21 World Championship, in Ontario. From there, he’ll head to the University of Limerick in Limerick, Ireland in pursuit of gold.