Sam & Ty English - Brothers on, and off, the field 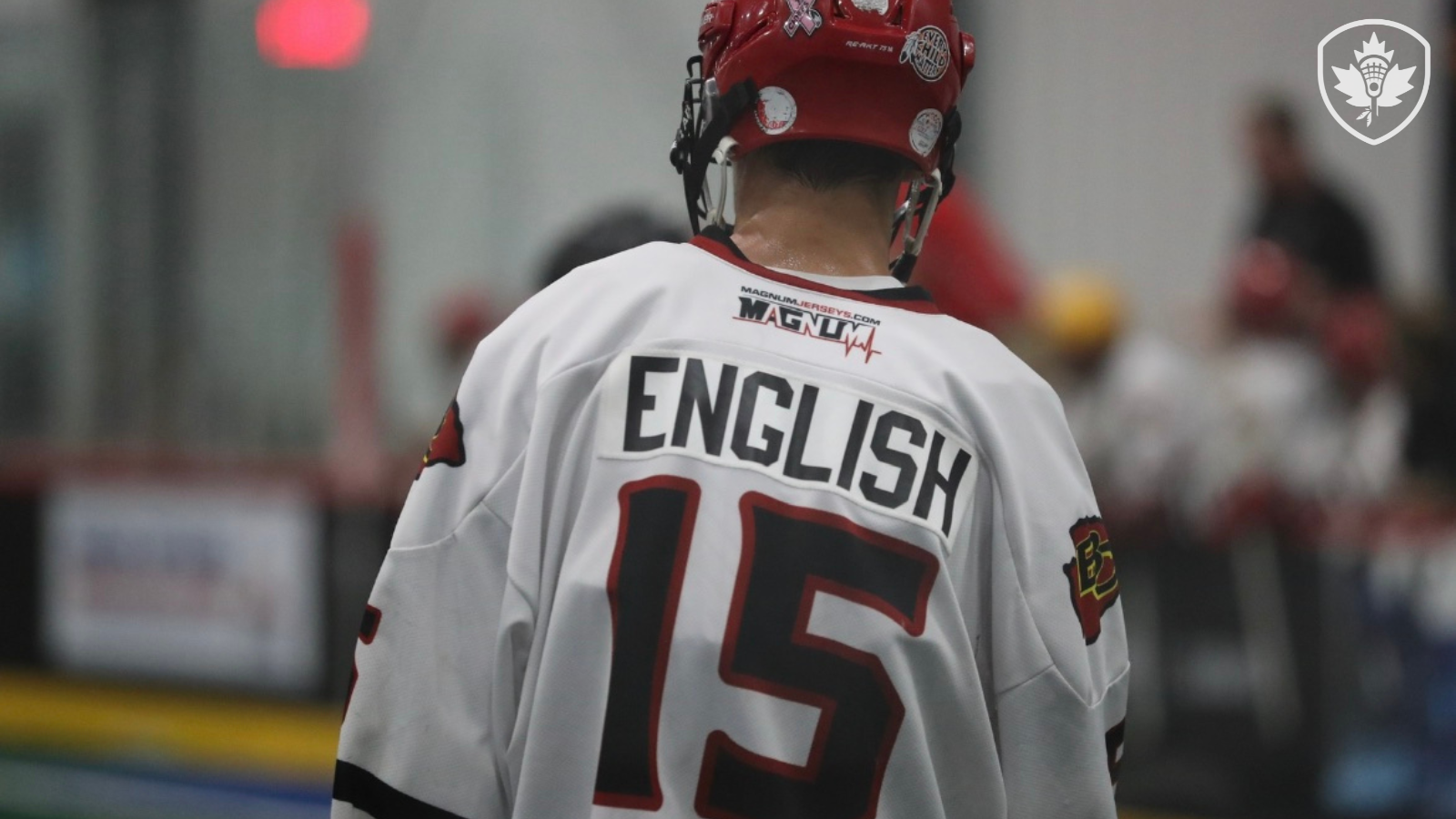 Sam and Ty English will get that opportunity in just a few days, when they take the field in Limerick, Ireland, in pursuit of Canada’s first gold medal in the Men’s U21 World Championship.

“You get this opportunity to represent your country, and then on top of it, you get to do it with someone you grew up with, and couldn’t be closer with. We learned the game together, played together, and seeing how far we’ve come is surreal. Not even just for us, but for our parents and the rest of our family, too,” Sam said.

And the entire family is excited to cheer their brothers on. Despite the events delay and uncertainty, their mom has held on to their Airbnb for two years now, and in a family with four lacrosse brothers, the younger two are excited to see their older brothers take the world stage.

“It’s one of our national sports, and to get to go to a cool country I’ve never been to before, and with a group of guys I know well. The chemistry we have from playing together is unmatched compared to other teams, and we all know how to play together and work together is awesome,” said Ty.

The brothers, who grew up in Burlington, Ont., have been playing lacrosse almost their entire lives. After moving from British Columbia, Sam saw some kids playing catch in a park, and asked what they were doing. Then two or three years old, he was excited when they said it was lacrosse, a game he had never tried before.

“The next day we signed up for tryouts in Oakville, and played house league for a few years before we moved over to minor in Burlington,” Sam said.

From there, they would follow a similar path, transferring to Culver Academy in Indiana for the end of high school, a prep school where they could continue their education and play lacrosse at the highest level available, before Sam was recruited to Princeton and went off to be a Tiger.

A few years later, Ty would head south to the University of North Carolina, where he just finished his freshman year. Despite originally focusing on football and that being his primary sport, he saw the opportunity to play lacrosse in the US as an opportunity he couldn’t pass up.

An opportunity they’ve been working towards for nearly three years, both can barely believe it’s finally almost game day.

“Making the team was so cool, but the first few days overseas when we get to really bond with the guys, that’s something else. We’re such a close team, I was hanging out with some the other night and it’s a group that I just love to be with and we have a great time no matter if it’s at the airport, sightseeing, or playing,” said Ty.

Sam, fresh off a Final Four appearance with Princeton, and Ty a co-ACC champion with UNC, are ready to take the skills they’ve learned over the last few years of junior and collegiate lacrosse, ones they wouldn’t have had without the pandemic delaying the championship, and see how they will make an impact on a talented Canadian roster.

“I’ve dreamed about this forever,” said Sam. “Watching the men’s team play in Denver in 2014, and then the U-19 team plays in 2016 in a game they should have won. And now that we’re the next team, after the men’s and women’s Sixes teams just both won gold, and the women’s senior team won silver, we’re the next Canadian team. We have a really good chance to go out and win gold, and that’s incredibly special.”

While Ty’s box lacrosse season has recently come to an end, Sam’s team is still in the playoffs and he hopes to return with a gold medal and the opportunity to roll right into a national championship. They’re both headed to the Hill Academy, where the team will meet for one last training day before heading across the pond to the 2022 World Lacrosse Men’s U21 World Championship from August 10 - 20, 2022 at the University of Limerick in Limerick, Ireland.